Bhoot Part One: The Haunted Ship is the upcoming film of Dharma Productions, which is one of India’s top film distribution & production houses. With this horror-thriller film, the filmmakers and the cast announced “Dharma goes dark” and also changed its logo. Moreover, they shared the first look video or teaser of the film.

The teaser gives a new take on the banner’s traditional music and logo. The makers have incorporated spooky and dark graphics. Also, they replaced its normally bright and colorful logo with a creaking engraving of words on metal and disturbing background score.

The lead cast of the film Bhumi Pednekar and Vicky Kaushal shared the teaser on their respective Instagram handles.

Am so ready to be spooked @karanjohar @apoorva1972”

“The home of happy endings is getting a plot twist. Welcome to the dark side...a new era begins at @DharmaMovies as we step into the dark allies of the horror genre with #Bhoot: The Haunted Ship. #DharmaGoesDark

“The plot twist you never saw coming. Let the fear take over because we are anchoring at the shore of horror with #Bhoot Part One: The Haunted Ship.

Earlier, last year, the makers released the poster of the film, where its male lead Vicky could be seen trying to escape an underwater ghost. This poster of the first-ever horror flick by Dharma Productions was spine-chilling. Vicky had shared it on his official Instagram handle-

The film also stars Ashutosh Rana and Siddhanth Kapoor in major roles. It is directed by Bhanu Pratap Singh and is expected to hit the screens on 21 Feb 2020. 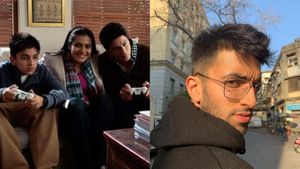 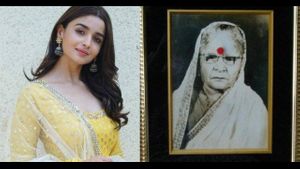 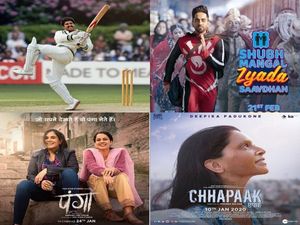 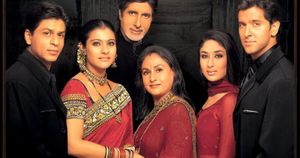