Taapsee Pannu, one of the top heroines of the Hindi film industry, is best known for her thought-provoking and socially responsible films like Naam Shabana, Badla, Saand Ki Aankh, Game Over, Mulk, and many more. Back in October, the final schedule of her upcoming movie was wrapped up, and Taapsee had said that working with director Anubhav Sinha is sometimes a ‘curse.’ And today, its trailer got released.

In the trailer, Taapsee can be seen playing the role of a happy-go-lucky woman whose life takes a turn when she experiences a humiliating incident. Her happily-married life with her husband, played by Pavail Gulati, goes downhill when he slaps her, losing his cool while arguing with his office colleagues during an ongoing house party.

So the trailer starts with Taapsee's lawyer telling her about a legal notice that she gets, which asks her to continue her marital life with her husband. To know why Taapsee starts living separately from her husband, the lawyer asks her if either of them has an affair or her in-laws trouble her. When Taapsee throws light on the situation, the lawyer looks at her and says-

The trailer also shows glimpses of Taapsee's previously peaceful marriage and gives a sharp contrast to her life as a woman fighting for justice. Taapsee chooses to stand strong amid apologies from her husband, appeals to take back her legal complaint, and biased advice from her relatives.

The movie Thappad is Taapsee's second collaboration with director Sinha after Mulk. It would release in theatres on February 28. And currently, she is shooting for Shabaash Mithu, a biopic on the life of captain of Indian women’s national cricket team Mithali Raj. 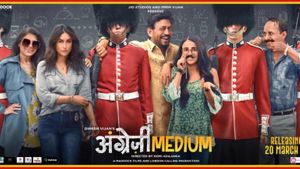 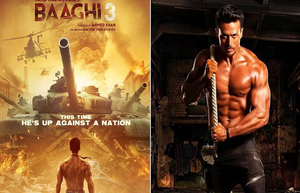 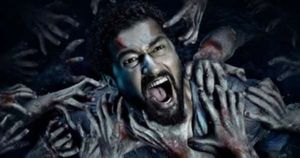 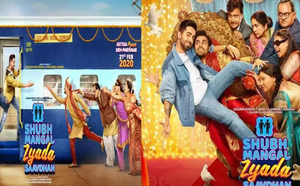 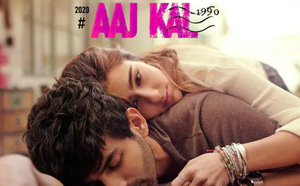 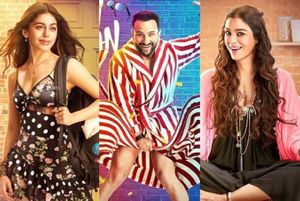