Very well known as Govinda, full name Govinda Ahuja, is one of the most amazing actors of the 90s turned 56 today. Yes, ask any dancer or any kid from the 80s-90s, and they would have a Govinda fan in them. Not only for his hit films one after the other in the nineties but also his signature steps, his monologues to colorful fashion choices, all are simply in love with his films.

The super talented actor worked in films like 'Shola Aur Shabnam,' 'Khuddar,'  'Swarg,' 'Hum,' and mostly in all David Dhawan's No. 1 series. With his noteworthy acting skills, he has carved his niche in Indian cinema.

Internet and social media at times turn into gold mines for the fans, and similarly, while we were browsing, we too found upon some rare and super interesting images of Govinda with other stars of the era.

On the professional front, he was last seen in 'Rangeela Raja,' Sikander Bharti's film that featured Anupama Agnihotri and Mishika Chourasia apart from Govinda and the film was released on 18 January 2019.

So, on his special day, we bring you a few rare pictures of the actor, which are a perfect throwback to the 80s-90s.

These photos are cool, but Govinda’s birthday is nothing without remembering his humorous scenes. Like, have you ever seen an alive (yes, you read that right) television? Well, Govinda did this path-breaking scene in the 1990s.

For example, in one hilarious scene from Hadh Kar Di Aapne, Govinda portrayed several characters ranging from a Chinese man to an Arab to a Marathi ‘manoos,’ all in the flick of a remote control button. Not only that, but he also kissed the girl, guzzled wine, kicked the guy, and took incriminating photographs of the couple while still staying in character!

Not only comedy scenes but also action scenes were given a funny twist by Govinda. He comically played the bumbling fool to the hilt,  in a scene from Coolie No 1, before coming to Karisma Kapoor’s rescue and beating the bad guys to a pulp.

Well, there are so many scenes like these. Have a look at few

Here’s Wishing a Very Happy Birthday to Comic Legend, None Other Than, Go Go Go Govinda! 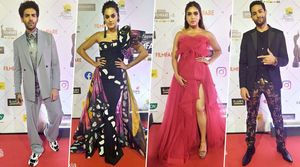 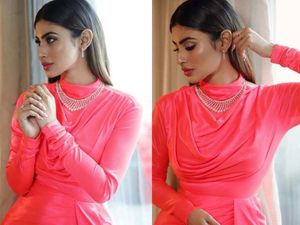 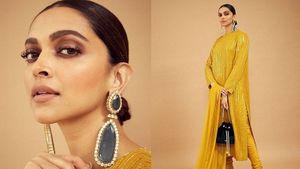 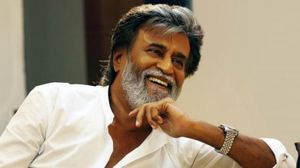 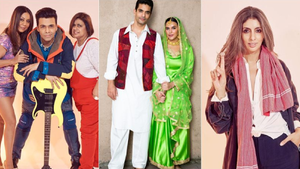 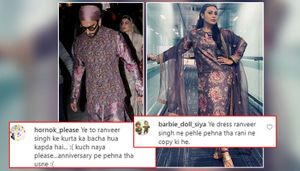