B-town actress and recently-turned producer Deepika Padukone is making waves not only for her extraordinary performances in movies but also for raising mental health awareness. She has been vocal about her battle with depression. Also, she did not hesitate about opening up to her family or consulting a therapist.

Yesterday, Deepika was presented with the Crystal Award at the World Economic Forum (WEF) Annual Meeting 2020 in Davos in Switzerland for her contribution towards spreading awareness around mental health. She is the first and only Indian actress to have been honored with such an award at the Davos summit.

While accepting the award, Deepika talked about personal struggles with depression and anxiety and assured the mental health patients that they were 'not alone.' She said-

"My love and hate relationship with this has taught me a lot and I want to tell everyone suffering from this that you are not alone."

"One trillion dollars is the estimated impact of depression and mental illness on the world economy."

"In the time it has taken me to accept this award, the world has lost one more person to suicide. That person may have been a father, a mother, a son or daughter, a brother or sister, a friend, a family member or a colleague. Every 40 seconds one person dies by suicide somewhere in the world."

Having received the award on Martin Luther King Day, she quoted the civil rights activist in her speech and said-

"For in the words of Martin Luther King, everything that is done in this world is done with hope."

"Depression is a common yet serious illness. It is important to understand that anxiety and depression is like any other illness and treatable. It was experience with this illness that encouraged me to set up Live Love Laugh."

On her Instagram handle, Deepika shared her picture holding the trophy. She donned a blue gown with her hair pulled back for the award evening. She wrote-

“AMAZING! You make me so proud baby.”

On the work front, Deepika was last seen in Meghna Gulzar’s Chhapaak, which also starred Vikrant Massey and had Deepika as co-producer. And, she will be next seen in Kapil Dev’s biopic ’83 alongside Ranveer, for which she is co-producer as well. She also became the only actress to feature in the ‘Most Powerful People of India 2019’ list. 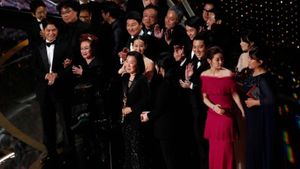 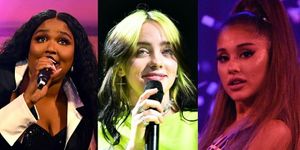 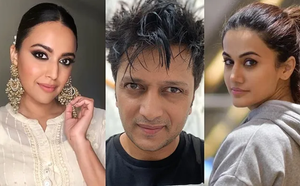 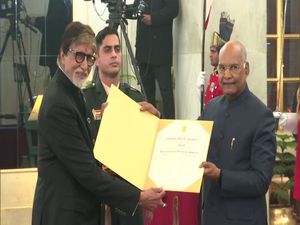 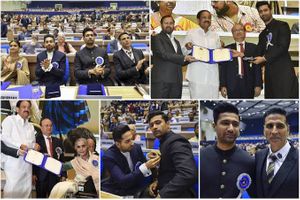 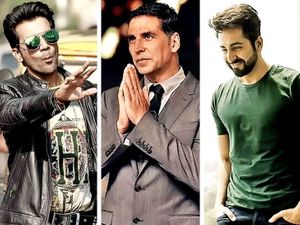